The cart and the “SPILLO”

A historic carnival - among the most important in Italy, has taken place for years in the small village of San Giovanni in Persiceto, very close to the Centre. The characteristic that distinguishes it is the needle, “al spéll” in the local dialect (which literally means “spring” or “gush”, but also transfiguration). The gush takes place in the village square: there, the carts are transformed, revealing a hidden allegory by means of ingenious mechanisms. New forms appear, masks and characters playing their parts in a short pantomime, on a cart that turns into a stage.

At La Lucciola this old tradition has been respected for a few years, after we discovered the great power of attraction it exerted on our kids.

The preparatory work begins in October: choosing the theme of the cart, writing the script and the painstaking construction of the carte, its mechanisms as well as decorations. This job that can be performed both by children with few manual and creative skills - indeed it requires simple and repeated actions - and boys who can produce symbolic elaborations and develop stories of metaphorical and allegorical meaning.

This collective job takes several months and climaxes in a representation - in the presence of friends and supporters - that consists of the traditional “spillo” revealing amazing effects and hidden meanings with which children and adolescents present and introduce themselves to the audience.

The cart and the “SPILLO” 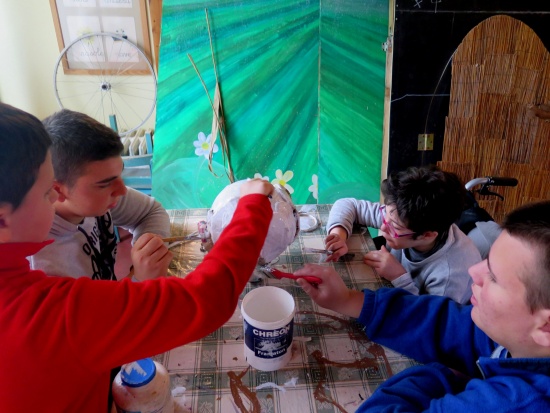 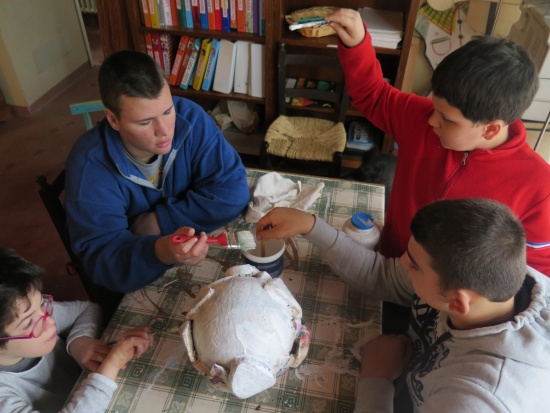 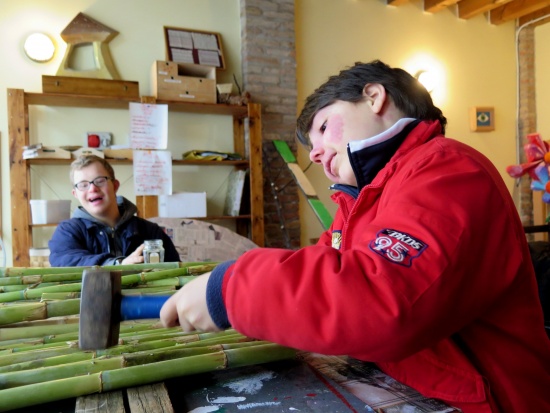 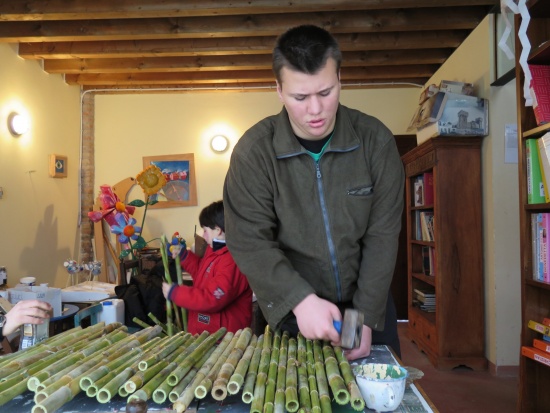 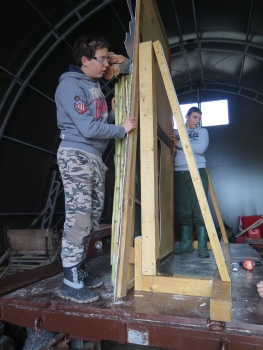 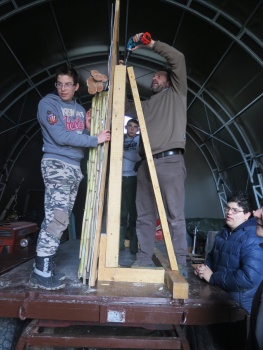 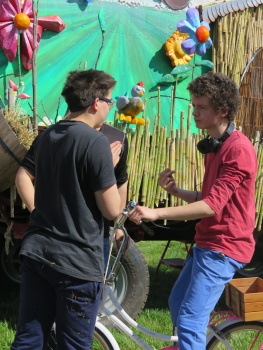 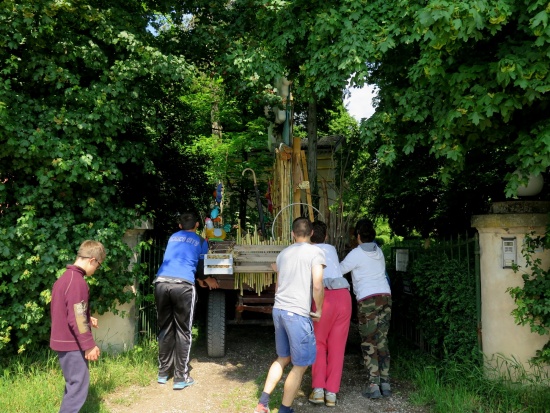 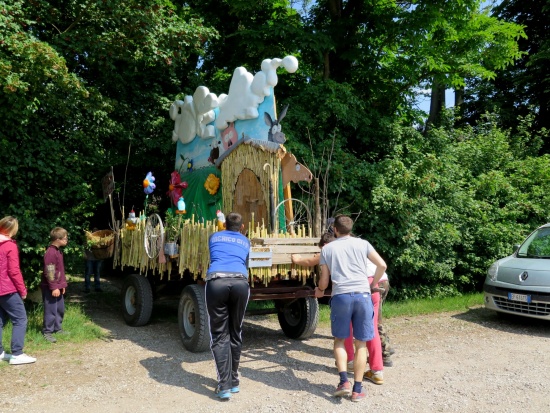 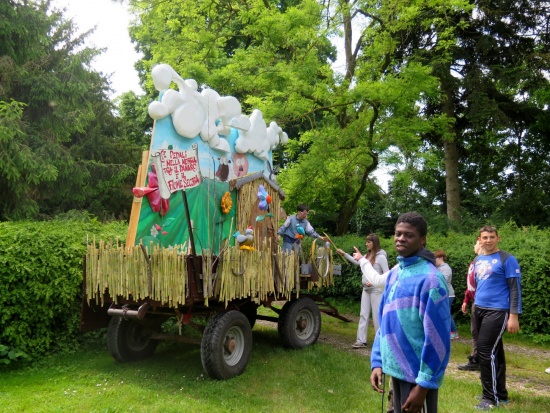 THIS WEB SITE IS USING COOKIES FOR MANAGING YOUR NAVIGATION DATA, ACTIVATING MONITORING?